Everyone wants to have a healthy, bonny baby and do whatever they can to help the foetus get the required nourishment during pregnancy. This is what an Ayurvedic practice known as Garbh Sanskar claims to offer, which is slowly gaining momentum in India. We try and help you understand what actually is Garbh Sanskar and the many benefits it offers during pregnancy.

A sanskrit term that means 'education in the womb', Garbh Sanskar stems from the belief that a baby's begins right from the time he is & conceived. This is the reason why it is said that the mother's state of mind can have a huge impact during pregnancy.

A practice that has been developed after years of research and medical studies, Garbh Sanskar helps to condition the child within the womb of his mother. As per Garbh Sanskar, the baby is able to respond to outside influences such as music and other sounds as well as the mother's thoughts and feelings in the womb.

Garbh Sanskar involves a set of practices such as reciting certain mantras to your baby, talking to your baby in the womb, listening to music, performing spiritual activities such as pujas, meditating and eating healthily.

How it helps your unborn baby

Garbh Sanskar can be traced back to ancient Hindu texts and Vedas as early as 1500-500 BC. It also finds reference in the Mahabharata which was written roughly around 400 BC. It also forms an important part of the ancient Ayurvedic principles.

Mothers who have followed it say  that their babies are able cross the initial milestones such as speaking, crawling, walking earlier than other babies and show extraordinary development. Others say that their baby's have better sleeping patterns and are generally quite healthy compared to other babies. Here are other ways in which it helps your unborn baby:

1. Helps in the baby's growth and development: Science says that a baby's brain develops upto 60 per cent while in the womb and an unborn baby can respond to the outside influences that he is subjected to such as light, music and other movements.

So when the mother thinks positive and stays happy, she helps in circulating good hormones in her body, which deeply impact the well-being of her baby.

2. Helps keep the baby calm and stay positive: Listening to good music increases positivity and gives a lot of good vibes to your unborn baby as well. Science has said time and again that a foetus can hear the mother's voice when in the womb and if the mother says positive things to the baby, it will affect his mental and physical development as well.

3. Strengthens the bond: Nothing can calm a baby more than his mother's voice! When the baby listens to music and or stories read out by the mother, he is more calm and at peace and establishes bond with the mother before birth.

This shall make your baby have better sleeping habits, be more alert and confident, more content, and more active at birth. It also helps in This helps in easing out breastfeeding troubles which in turn helps strengthen the bond between a mother and a baby. 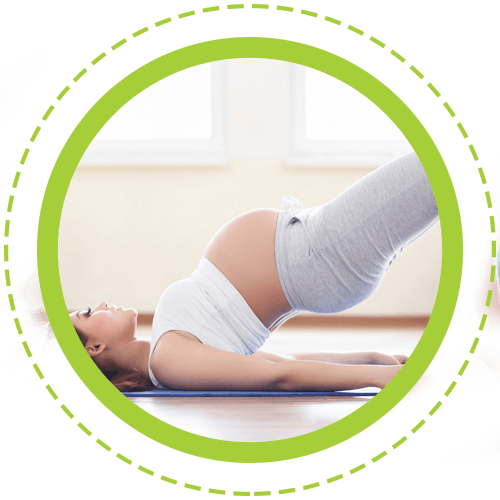 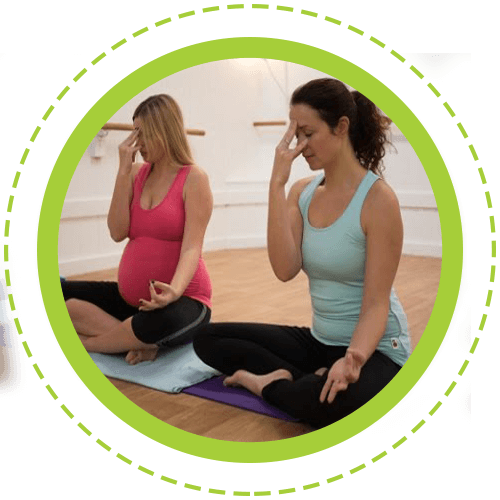 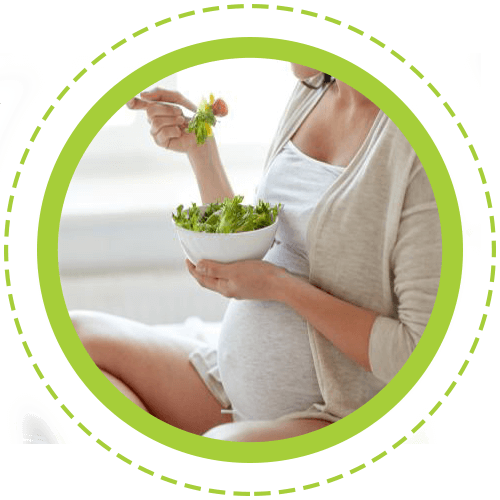 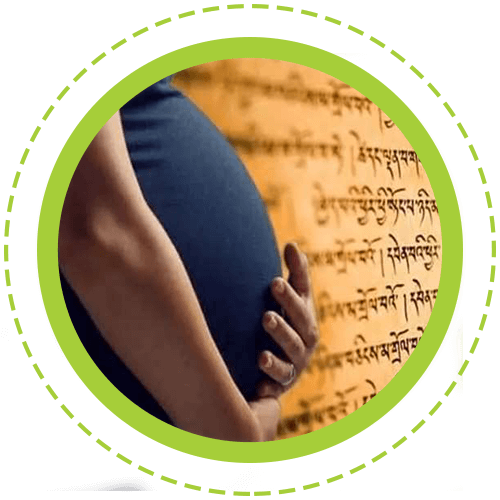 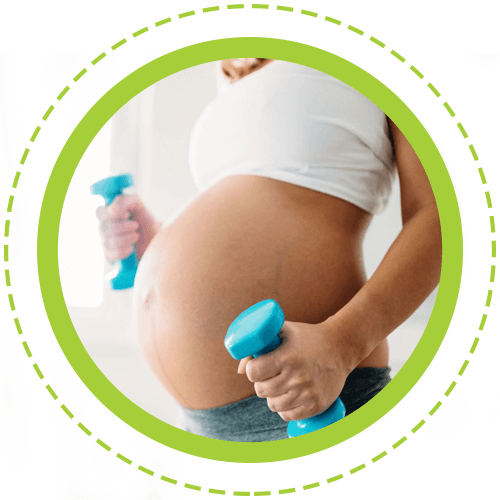 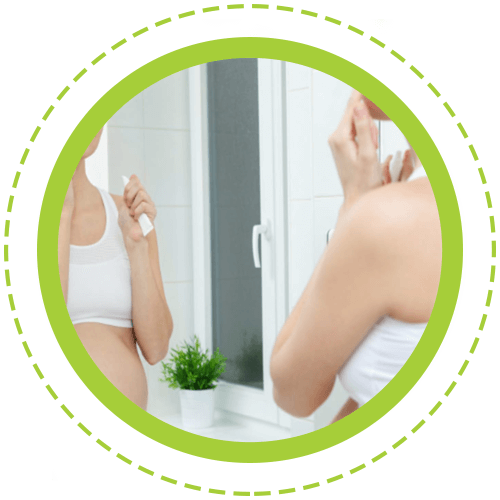 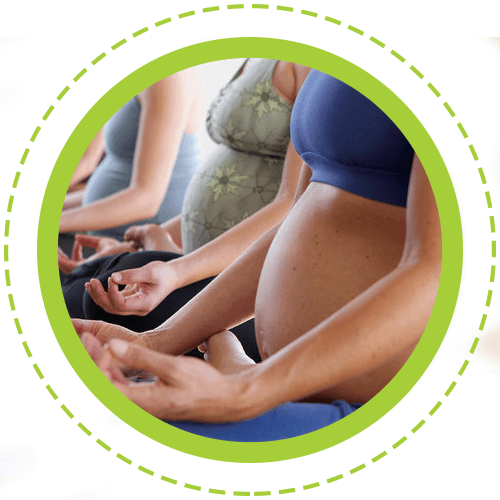 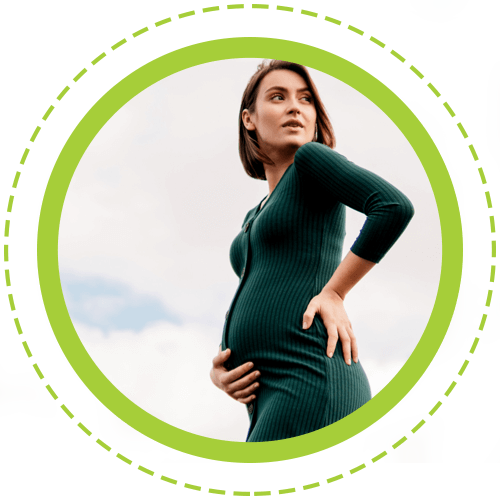